Close Menu
Coronavirus (COVID-19) Update: We are open and serving the needs of existing and new clients. Click here for more information. 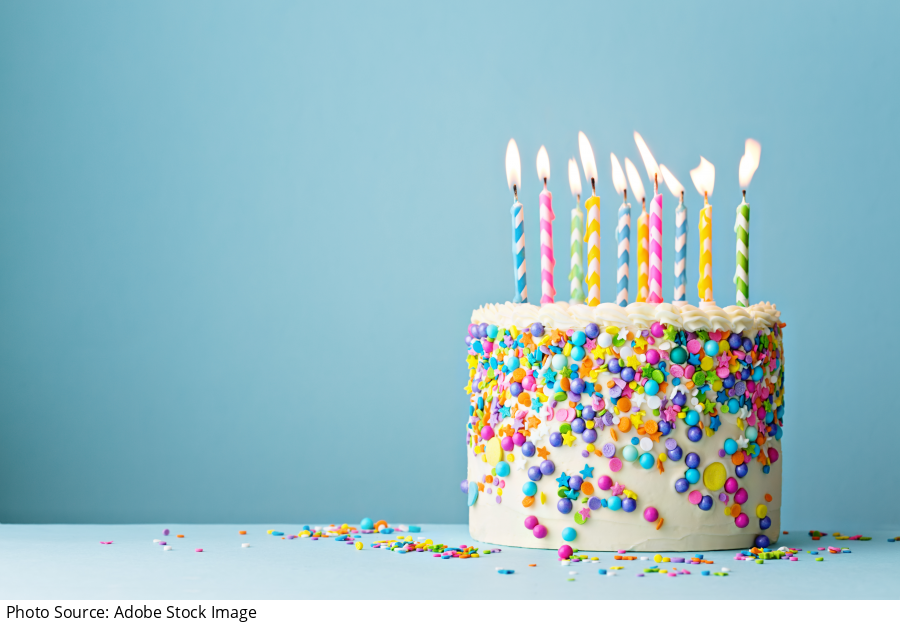 The icing on the cake led to a lawsuit when a couple didn’t approve of the design on a special cake they ordered for their seven-year-old son’s birthday. Nasty Instagram postings and podcasts full of foul language by the birthday boy’s father led to a lawsuit by the bakery and a novel “public interest” defense that was denied by the California Court of Appeals.

Writing for Division Eight of the Second Appellate Division, Judge John J. Kralik began his September 3 opinion with the sentence, “This case is about a birthday cake.” He went on to explain that defendant Ben Yang, who calls himself Ben Baller, is the owner of Icee Fresh Jewels, consisting of two popular Los Angeles area jewelry stores catering to celebrity customers and online sales. His Instagram account boasts over a million followers.

Plaintiff is the Big Sugar Bakeshop, a bakery that creates custom cakes. Nicolette Yang, the plaintiff’s wife, ordered her son’s cake from Big Sugar and sent along a picture that depicted her ideas for a “mad science” themed cake. It was to be topped with a “knocked over beaker” that had “small oval oblong” shapes spilling out.

After receiving Nicolette’s order, Big Sugar sent an invoice that detailed the description and price of each decoration. It included the words “Pills - $15.” Nicolette responded to the invoice with the words, “Okay sounds great!” and requested a change in the frosting color. The invoice was amended and resent, but still included the price and itemization of the “Pills.”

The parties dispute whether Mrs. Yang ever mentioned that the cake was for her young son. When the cake arrived on the day of the party, the Yangs were dismayed when they saw “small oblong objects” they claimed were supposed to depict jelly beans, but instead looked like actual pills.

Plaintiff and defendant each give different descriptions of what happened next. Ben Yang said he called Big Sugar and demanded an apology and a refund because the icing depicted drugs--items that were certainly not appropriate for seven-year-olds. He said his requests were met by a rude response from an employee who blamed Nicolette. The employee said she believed the cake was ordered for a pharmacy school graduate. Then she hung up. Ben said he called back and was put on hold several times.

But Big Sugar’s version was different. They claim Yang called, told a bakery employee there were inappropriate drugs on the cake, and immediately threatened the bakery by saying he had a “TV show, a podcast, and over a million followers who would destroy Big Sugar.” He hung up, then called back and told a different employee to “put that fucking bitch on the phone,” then hung up again. When he called a third time, he again threatened to destroy the company with the help of his many social media followers.

It didn’t end there. Big Sugar baked a replacement and tried to deliver it before the party started. Yang, however, started posting pejorative and threatening messages on social media. He also gave the name and location of the bakery. He posted about how the baker ”fucked up royally,” and is now “legit canceled.” On Twitter, he wrote, “Instead of jelly beans they put RX prescription pills on my 7 year olds [sic] bday cake [emoji]. “

Yang also claimed that there would have been no litigation if the bakery had apologized instead of blaming his wife and hanging up on him. The next day, he described the incident on his podcast, which led to calls from Yang’s followers who chastised Big Sugar for putting prescription pills on a kid’s birthday cake. They also threatened Big Sugar’s business, said they were going to “fuck up” the bakery’s employees, who “should be killed,” and claimed to have called the police and health department.

Not surprisingly, the lawsuit soon began. Big Sugar hired an attorney who demanded a retraction. Yang ignored him. Next, the baker sued for libel, slander and violation of the Unfair Competition Law, which prohibits false or misleading advertising and illegal business practices. Nine offensive social media posts were cited in the suit.

Yang responded, claiming the statements were protected by the First Amendment, and then introduced a novel defense that used California’s “Strategic Lawsuit Against Public Participation” (SLAPP) law. This law seeks to protect free speech by “activists” who are threatened by libel, slander or restraint of trade lawsuits filed against them by corporations that have more money and power and who threaten to use it to silence them.

Yang claimed that his statements should be protected by the SLAPP law because they related to the public interest in preventing “candy confusion,” which might make children mistakenly eat pills they believe are candy. Big Sugar answered by saying this was merely a private dispute. The trial court agreed with the bakery and said none of Yang’s statements “involved the public interest.” Yang appealed.

After a lengthy review of the facts, Judge Kralik turned to an equally lengthy discussion of how the public interest has been defined by California case law. Citing precedent, he concluded that “Yang’s statements did not seek public discussion of anything. They aimed to whip up a crowd for vengeful retribution. They were an unprotected effort to gather ammunition in his spat with Big Sugar.”

Kralik next dismissed Yang’s arguments that everything he says is of public interest because he is a celebrity with a million and a half social media followers. The judge was also unimpressed by the number of people Yang’s posts purportedly reach. Citing precedent, he wrote, “a private dispute cannot be made into a matter of public interest through wide communication to the public.” And he summed up this point by stating “Shouting makes the volume loud. It does not make the content worthy.”

Finally, Yang tried an argument based on consumer protection. This, too, was discredited. Kralik wrote that Yang’s order for a single cake does not rise to the level of providing useful information to future customers. None of Yang’s alleged consumer protection precedents were on point. Yang’s statements related to one transaction, they were only transmitted via his personal social media accounts, he wrote them only to air his grievance about one cake, and they were not part of any larger discussion about “candy confusion.”

In affirming the judgment and awarding costs to the respondent Big Sugar Bakery, Kralik concluded, “Yang is complaining about a cake order. He did not like the cake and he did not like the service. Those are not issues of public interest.”

Yang could not reject his cake and win his lawsuit, too

Get Your Project Started Today

Whether you can code your own website or can't spell SEO, we are happy to take the time to answer your questions and share our expertise on creating and maintaining a web presence that maximizes your exposure to and engagement with your potential clients.